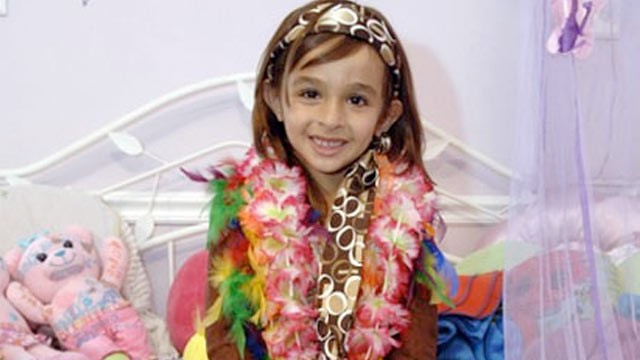 Years ago a young prepubescent kid from Australia was allowed to undergo gender reassignment, beginning with HRT. The backlash was instant, and aggressive. A gay man wondered why we should allow a child to define their gender. I stated then, and still maintain, that kids know who they are far better than any adult looking on.  They know how they feel inside, before society has had the opportunity to convince them otherwise.

Recently California has led the charge of equality for transgender kids. They will become the first state [under Bill: AB1266] to require schools to let kids choose bathrooms and sports teams based on their gender identity. Good idea?


At the K-6 level, boys and girls are undeveloped, have no sex drive or thoughts about it, so why should it be a problem?

Certainly at the higher levels, after the onset of hormones, boys would have unfair advantages in sports -- due to increased testosterone --, but not in the early age group.

These early years define a child, and I would think that a transgender kid allowed to pursue the path that feels natural to them would be most productive for that child -- as opposed to making the kid fit into some predetermined box for which they don't fit.

What's your view?  is this new law a plus or minus?
Posted by candidlytransgender at 8:16 AM