When We Rise Up 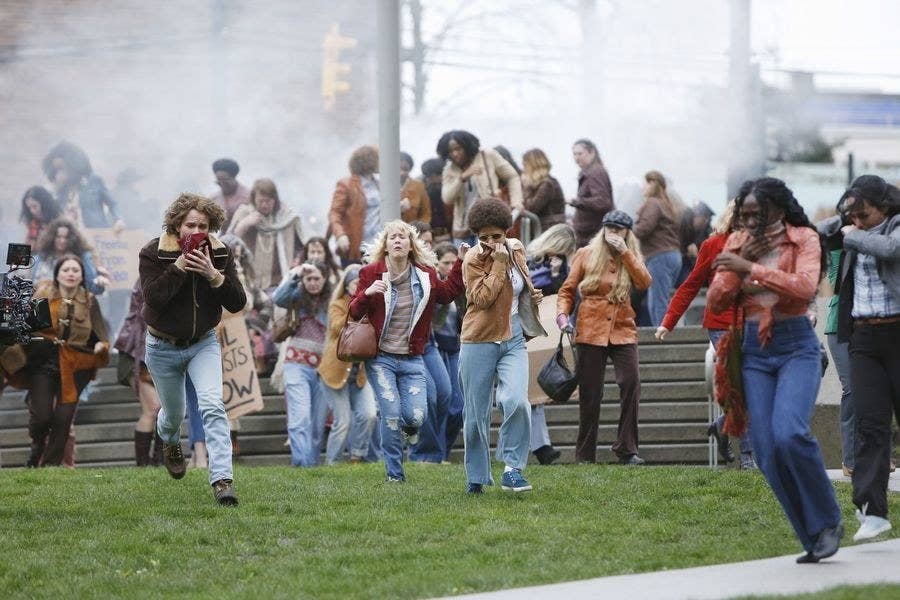 When ABC solicited transgender story pitches for the network Black couldn't believe it. He had labored to get MILK produced (Focus Features eventually picked it up), none of the networks interested in the historical iconic figure.  Now they were looking for trans stories. Unbelievable.


We Rise Up is inspired by events of Stonewall, but not about the Stonewall riots. "Black asked one source about his experiences at the Stonewall Inn. He said the source responded, "Lance, you are completely missing the point. … These are all fabulous stories, aren't they?"; yes, they were, he agreed. "He's like, 'The day before Stonewall, we didn't think we deserved a fabulous story. The day after Stonewall, we knew we did. Everyone kind of made up their own version of it because we fuckin' thought we deserved a story for the first time in our lives. That's Stonewall.'"

Black said it gave him chills.

That ABC was soliciting transgender pitches blew Black's (who directed MILK) mind. This is a good article worth reading.