The Words of Others 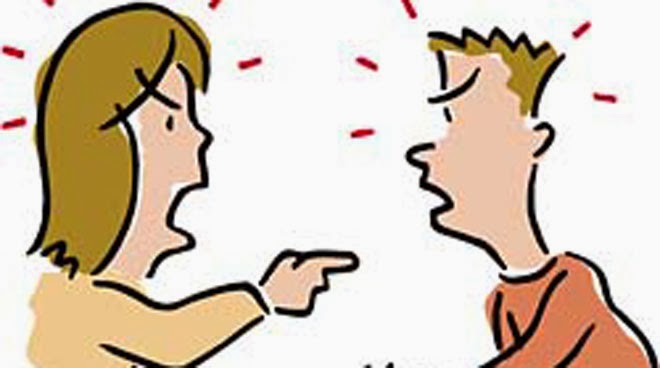 The words of others don't define me. How could they? In many instances those "others" don't even know me. They see me and then an idea of who they ‘think I am’ rushes to their lips, before their brain can even process it.


The words of others don't define me. I define me, not only by my words, but by my actions as well. Like Rachel said to Bruce Wayne, it's what you do that defines you. And this holds true in how we react to negative and positive comments alike.
The words of others don't define those who their words are directed at: they only define themselves for saying it. If someone calls another a freak, it doesn't make the latter one, but does define the character of the former for saying it.

When we can wrap our brain around the concept, it enables us to swat away nasty comments as nothing more than a noisy buzz in the air. It doesn't impact us, because it has nothing to do with us.
When we allow the words of others to impact us emotionally, we concede power of ourselves to them. This is not healthy.
There are always going to be people that see transgender people with disdain. It shouldn't impact you. They're allowed to have their opinions just as you are allowed yours.

And what about our transgender spirituality?
Posted by candidlytransgender at 6:38 AM