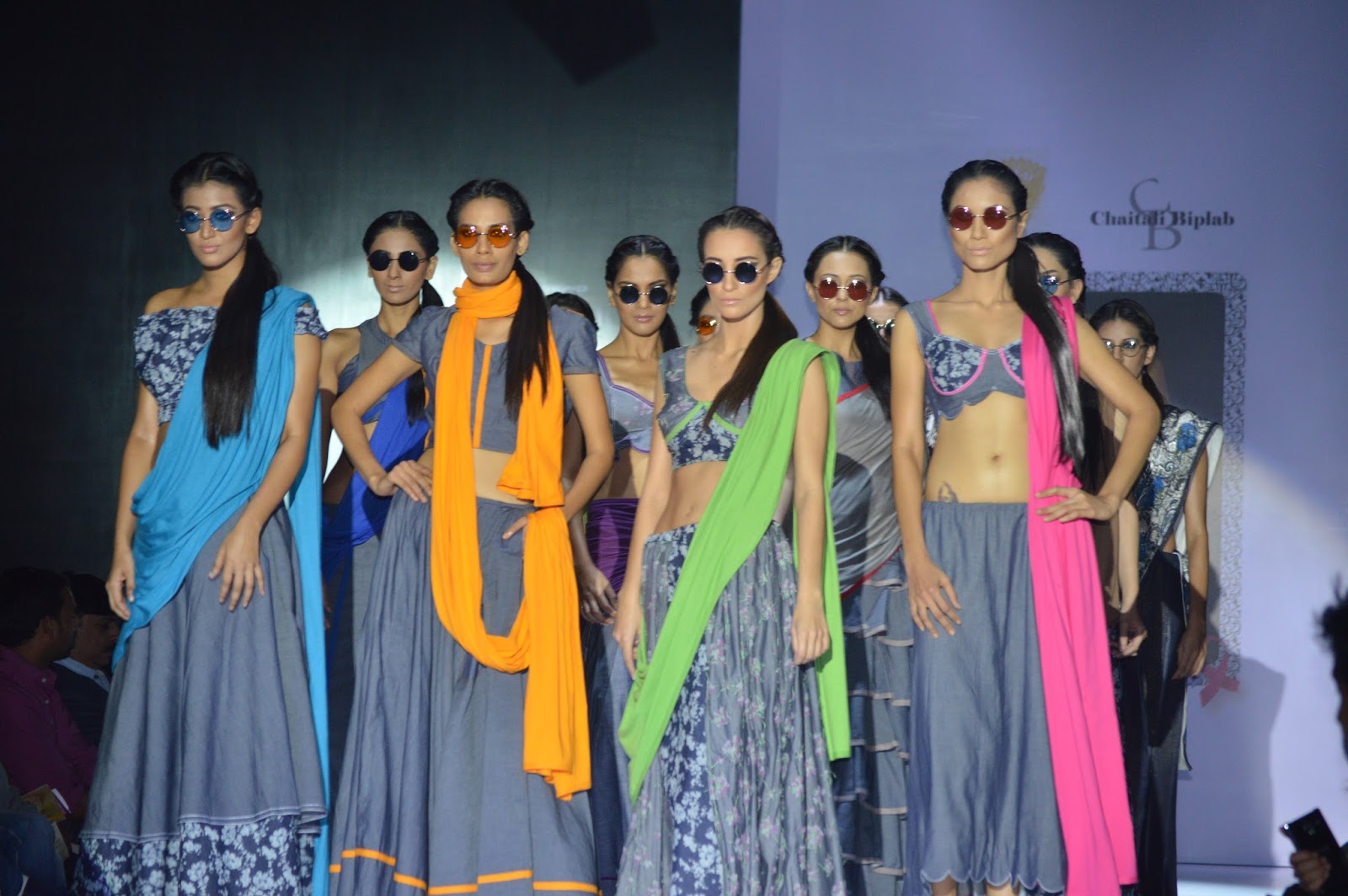 I was somewhat surprised during my first year here that I didn't' run into more T-girls. The ones that I did see, on occasion, were the type referred to as Hijra. I would see them about town, always dressed in tradition Indian Sari's. Most of them were begging on the street for money. It seems that they are often invited to participate at weddings and considered good luck in that setting. But on the street, people avoid them. As it has been told to me, if a Hijra touches you and you don't offer her money, bad luck will follow you. Hence the avoidance: people don't want to hand over the cash, nor do they want to be forever with bad luck following them. 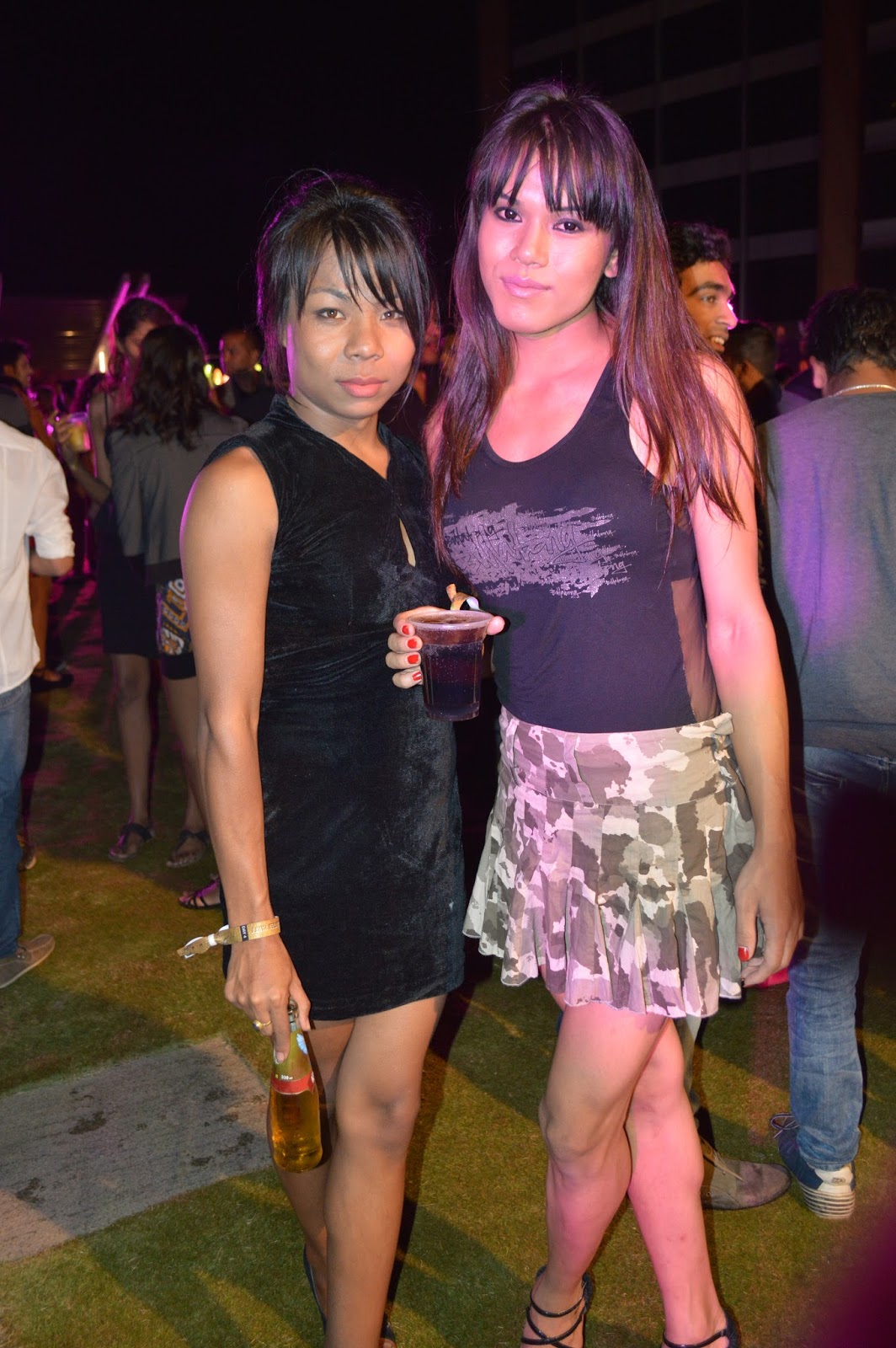 Recently I attended the Bangalore Fashion Week. The article can be found on Miss Perfect Woman (I'll post the link shortly with a full photo gallery), and the the Indian fashions were fresh: you might get some interesting ideas for your own wardrobe.

While at the after party at the Crowne Plaza Hotel, I noticed three girls than entered.  I realized right away that these were transgender girls, and went and got a photo for all of you to see how they live here.

As I come cross others here I'll let you know about it. I'm hoping to get over to Asia, specifically Thailand in the coming months.  if I get there I have a big photos gallery for you all.

Posted by candidlytransgender at 11:05 AM