Rainbows of Change and Contradiction When I arrived in India in July, I had no idea what to expect.  The city was Bangalore, and presented as much a sprawling modern city as an old world traditional Indian culture.

It's a city of contradictions, no doubt, but none more so than seeing the hijra girls walking the streets from time to time -- disfranchised, disregarded by society as nothing more than an oddity, and left to make their way in the world via begging or sex work -- and then the recent LGBT communities
equal rights march.

According to the Times of India, more than 300 turned out for the march. Living Smile Vidya, a performer, noted that "we want to live our lives as the general public lives their -- with dignity and honor."

The two and a half kilometer march that ended in front of town hall, was intended, in part, as an attempt to create an awareness about their respective ways of living.

But it wasn't just to wave and say hi either; they also made certain demands as well. They pressed for a call for removal of Section 36(a) of the Karnataka Police Act, stringent punishment for hate crimes against minorities, access to to state services and public entitlements -- like driving licences, housing, pension, old-age homes, reservations in jobs, educational sectors, public transport, public bathroom, and also changes in current laws on adoption, marriage, inheritance, -- to accommodate alternative family structures formed by sexual/gender minorities.

Often as a traveler, you stumble onto interesting little mini-adventures when en route to somewhere else. And thus was the case when my friend Jacqueline (who is here in India for a visit) and I decided to go to the Bannerghatta National Park on my motorcycle. 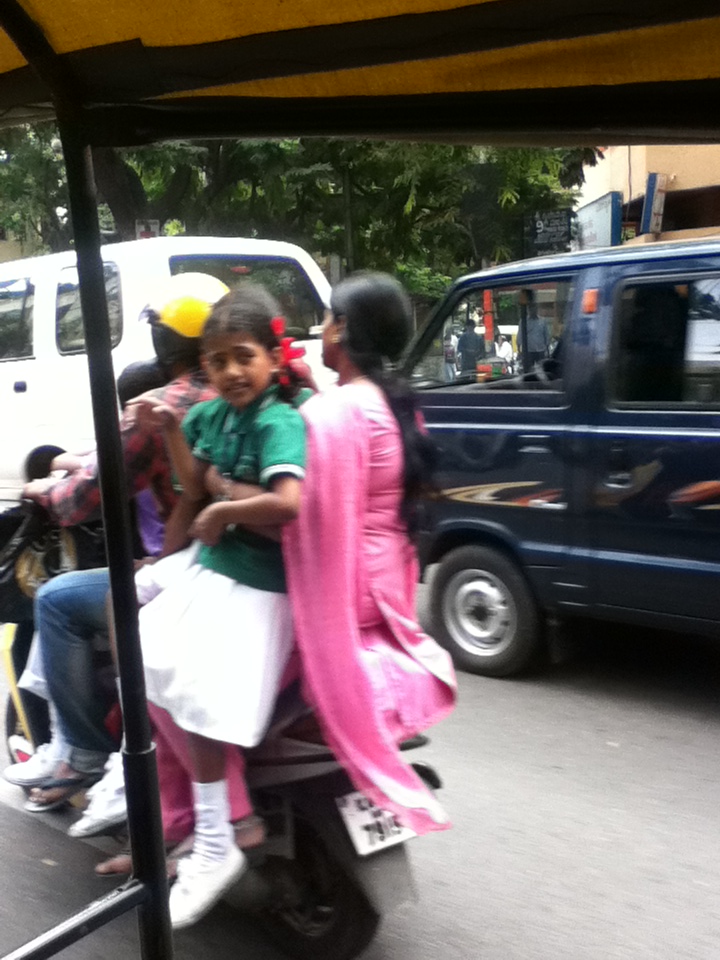 And driving in Bangalore, well, that is a story unto itself.

I've been living full-time male in Bangalore, and you can follow those adventures on my India Reflections blog.

I'll be in NYC for another week or so and will try to meet up with friends before headed back to India.

Posted by candidlytransgender at 1:13 PM