Is the GOP Again Out of their Depth of Understanding on Trans Issues? 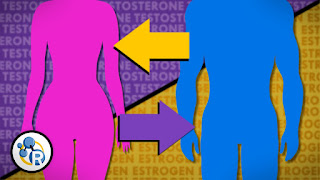 In a recent comment a GOP lawmaker says that "Aiding minors' transition surgery should be a felony".


a Quoted from a recent article in The Hill:

Medical professionals in Georgia could face felony charges for helping minors undergo gender transition under legislation being drafted by a GOP lawmaker in the state, The Atlanta Journal-Constitution reports.
Under the legislation being proposed by State Rep. Ginny Ehrhart (R), medical professionals in Georgia could be charged with a felony for performing a number of procedures designed to help minors with gender transition, such as mastectomies, vasectomies, “castration and other forms of genital mutilization.”

If the legislation passes, it would also prohibit prescription of: 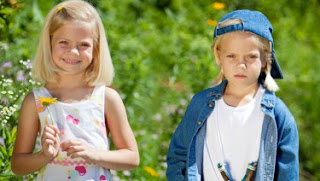 The debate has raged on for a long time about whether (A) kids should be allowed to decide who they are, and/or (B) whether parents have a right to allow their own children to transition.

Clearly these are complicated issues, and at the same time everyone seems to have strong opinions. I see memes and comments on the issue on Facebook all the time. On its face I can understand people with little to no knowledge of the subject believing that kids sub-teen in age might be going through a phase, and as such should not be allowed to make life-altering decisions on gender.

There are also lots of memes and articles claiming that those who have transitioned regret the decision. and wanting to transition back to their birth gender. However, organizations focused on gender studies find that regret is rare.

So who do we believe? Being out and about for 20 + plus years, and highly engaged in the transgender community -- with first hand contact --, my own experience talking to those thinking about transition, or parent can challenge their child's wishes, while a jury decides against letting a dad block a child's transition. 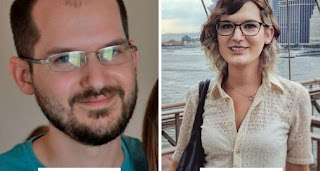 I'm of the opinion that kids at a young age -- before their they are tainted with the opinions of others, including parents and/or society at large, seem to have a very clear identity. As such, it would seem that those in later life, not kids, are more inclined to be influenced by false motivation.

I have met some who seem to want to transition for the wrong reasons.

Meanwhile, my own conclusions are there:

Posted by candidlytransgender at 1:52 PM