Should We Fund GRS? 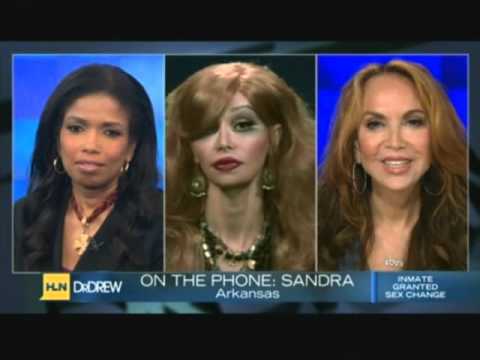 In a recent article it was reported that State prison officials must provide taxpayer-funded sex-reassignment surgery to a transgender inmate serving life in prison for murder, because it is the only way to treat her "serious medical need," a federal judge ruled Tuesday.

"Michelle Kosilek was born male but has received hormone treatments and now lives as a woman in an all-male prison. Kosilek was named Robert when married to Cheryl Kosilek and was convicted of murdering her in 1990. U.S. District Judge Mark Wolf is believed to be the first federal judge to order prison officials to provide sex-reassignment surgery for a transgender inmate," the article stated.

While as transgender people we tend to support one another, I was curious about how any of you feel about this?  Should the state fund Cheryl's GRS?  Comment below.

Posted by candidlytransgender at 4:29 AM